Last weekend we bought two Rodd lamps at Ikea for the guest room, and it struck me how amused I'd be if each one switched the other. Six hours and a few new parts later, and it came out pretty well:

The remote action is especially jarring because the switches are right next to the bulbs they would normally control: 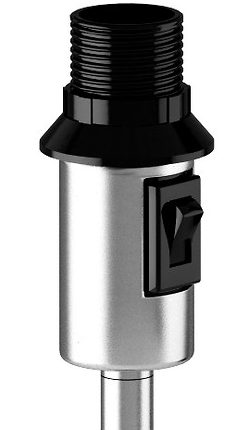 I really lucked out with those lamps. The switches aren't integral to the bulb sockets as is often the case, and they're not even soldered. I was able to fit two extra wires through the lamp's main tube without going to a wire gauge that felt scarily thin -- LED bulbs helped there.

Kate felt the whole thing would just annoy people so I built a hidden control box under the bed: 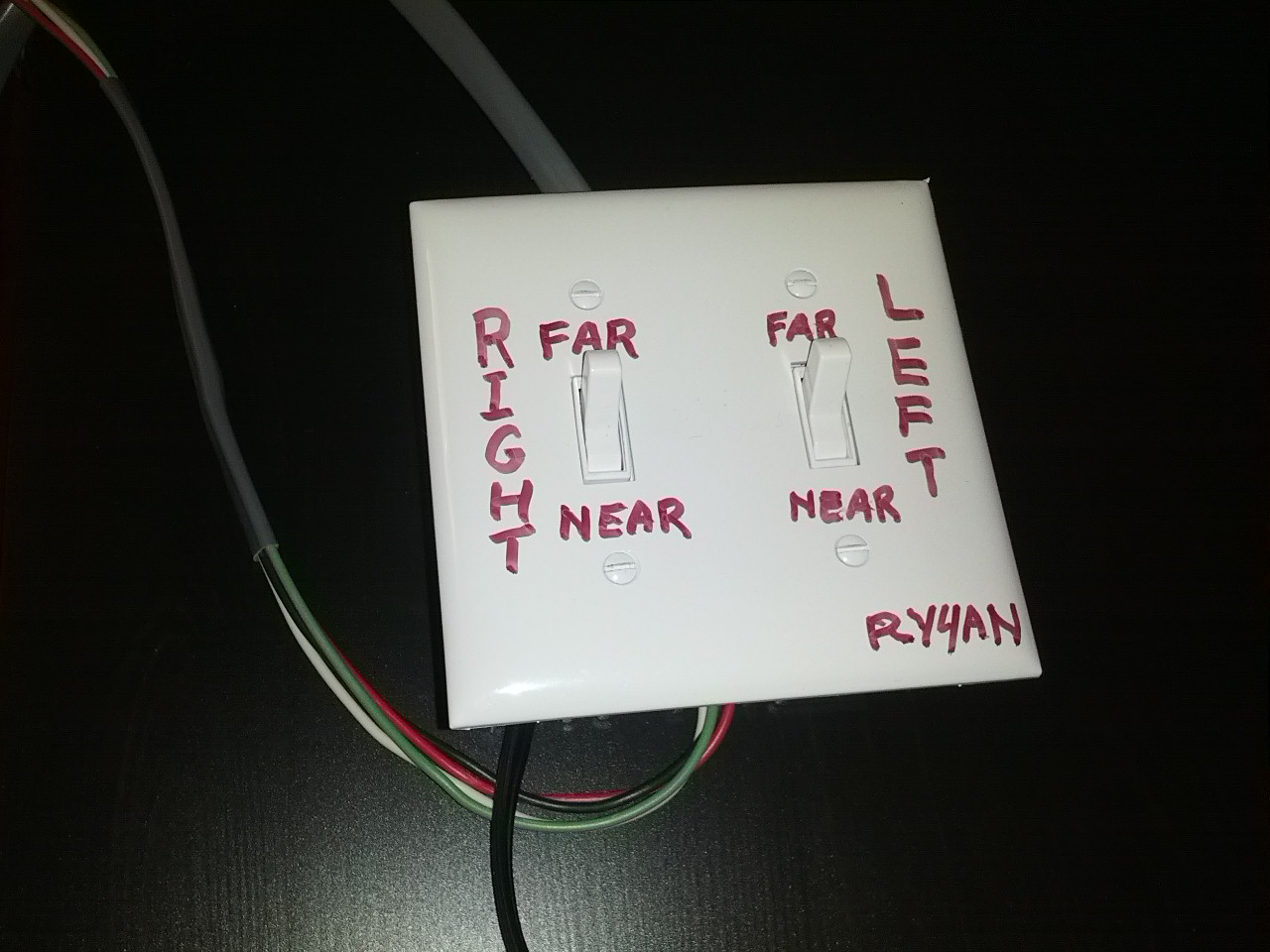 With that in place we can disable the effect, or have both lamps controlled by one side's switch, which is almost arguably useful.